Escapes from the studio

A list of appearances at literary festivals, award ceremonies, readings, performances and workshops. 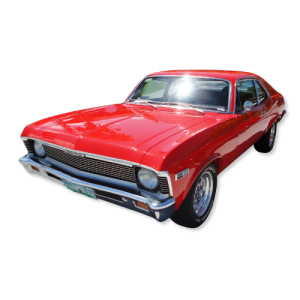 A man stuck in traffic ponders the monotony or traffic and life in general. As he reflects on the unwritten rules of society, his desire to leave the motorway gridlock turns into a far darker need to exit more than just the road. 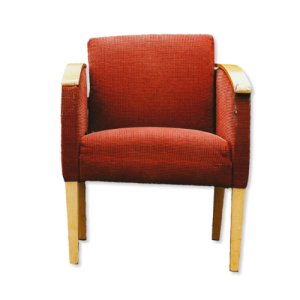 A sceptical sound engineer assists a paranoid theatre manager who has summoned paranormal investigators to prove a long held belief that one particular seat within the auditorium holds a chilling secret. The haunting power of music and the crippling grip of fear will entwine with tragic results.

A businesswoman at her father’s funeral must ride out the ill-placed comments and ignorant glares of others who all cocky top define the deceased in their own words. As she stands in silence, she recounts the memory of a man who few others truly knew like she did. 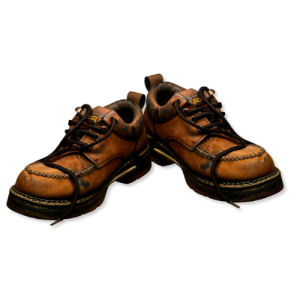 THIS CONCERNS NO ONE

On a lonely jetty at night, a man with no identity meets a man fleeing a deadly rumour and suggests they change places. 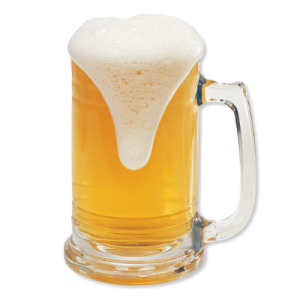 A man in a nightclub becomes fixated with a girl sporting a partially obscured ‘noughts and crosses’ tattoo peeking out of her dress. Overcome with the desire to find out which side won, he sets about attempting to seduce her.  But he is not the only one with an interest in the girl with the tattoo. 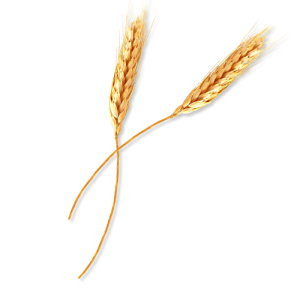 A boy lying in a wheat field is counting down the days until he can stand again, but he needs to hurry. He can already hear something large moving through the wheat. 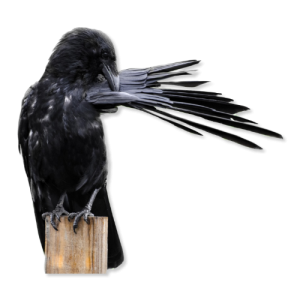 SOME CORNER OF A DISTANT FIELD

An old man digs the ground in a field, contemplating his life, retirement and the changing nature of work and the seasons. But the warm sun and the sweet smell of the meadow can be deceptive. 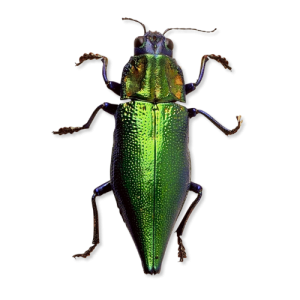 A man disconnected from reality watches in silence as a young boy drowns at the beach. He is too preoccupied to intervene. His mind is distracted by the paranoid fears of what sinister creatures and machines are lurking beneath the sand. 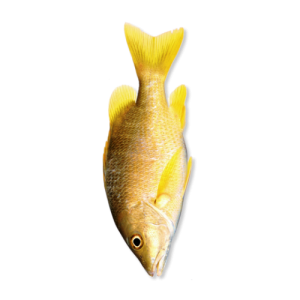 All the water across the world is drying up. On a beach that no longer sees any waves, a boy asks his father what is happening while he hunts for a dead fish. 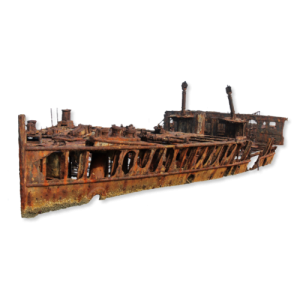 Finding themselves in the wastelands of Southern Spain after an unknown disaster, a mother and daughter drive along the coastal road, tracking a shipping container in the hope it contains food. Little do they realise what they will discover when it finally washes ashore.

THE FRIENDS WE MAKE

A widow, who builds companions from furniture and pieces of her house, lives in fear after one of her creations resents his existence and seeks to punish his maker.