Christian Cook was the winner of the 2012 Ruth Rendell Short Story Competition and became writer in residence to the award-winning charity, Interact Reading Service, who use actors to read in hospitals and stroke clubs to aid stroke recovery.

His short story, ‘Last Supper,’ was a finalist at the Morley Literature Festival and he has work in several anthologies, including the 2011 Momaya Review, the International Rubery Book Award Anthology 2012 and the 2012 Gem Street anthology.

When not writing, Christian is a freelance designer and photographer. He currently lives in Somerset, England. 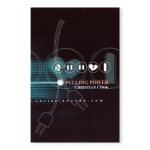 This book is a little like a Turner Prize winning piece of art... weird but engrossing. 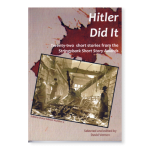 Christian Cook’s “Some Corner of a Distant Field” glows with a lyrical love of the land at the beginning, so its progression is a rude shock that you keep resisting, right until the end. 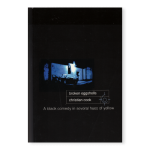 Remarkably fast -paced... I haven’t read a book like it at all.

Well written and totally gripping, it keeps the reader holding on to each page until the end. A fantastic read!

I was very impressed with Cook's character descriptions. This novel does not seem to revolve around one central character, but around a myriad of supporting characters, each beautifully crafted and unique, and how they view events in this mad world.

There are so many funny scenes it would take forever to list them all (well, 396 pages anyway).

Broken eggshells is written with a great deal of humour... in fact, make that a huge slab of humour. I laughed out loud at numerous points through the book. 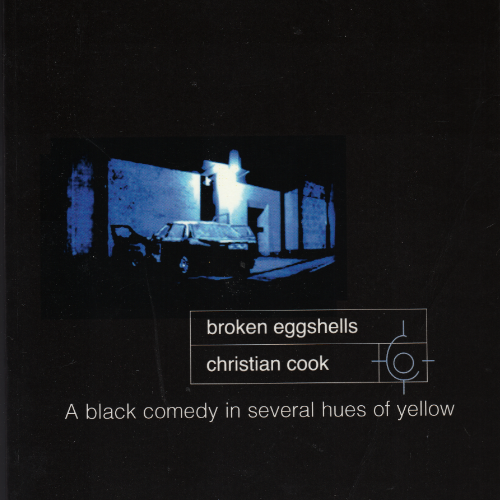 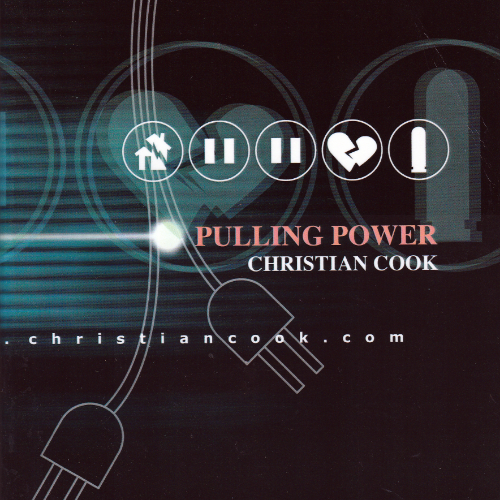 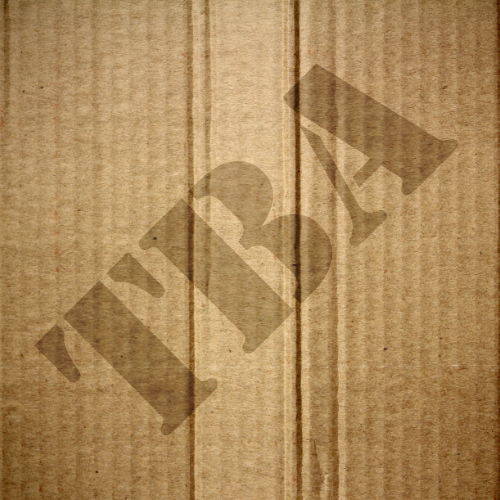 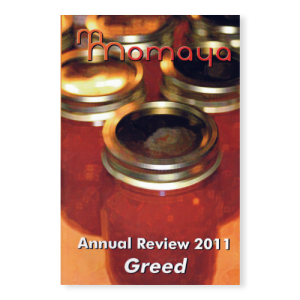 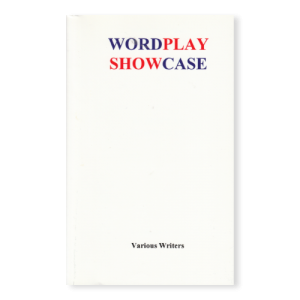 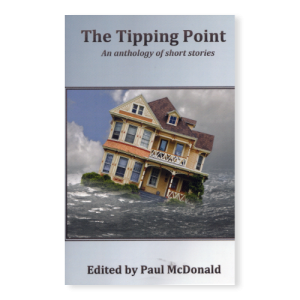 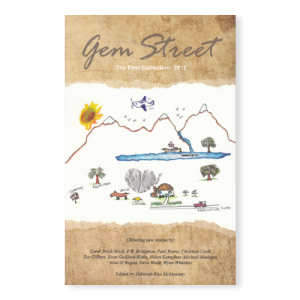 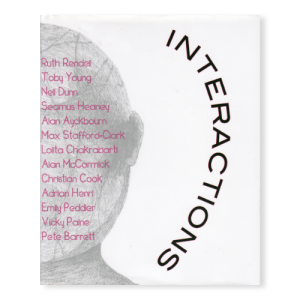 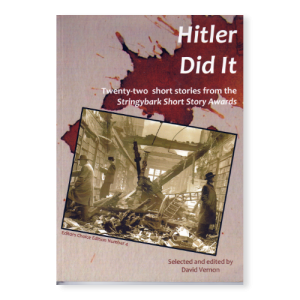 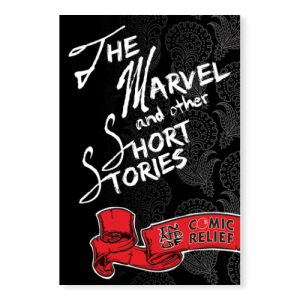 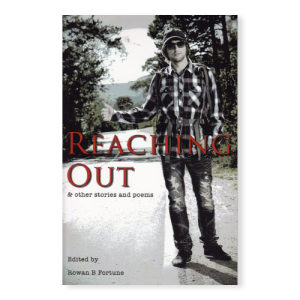 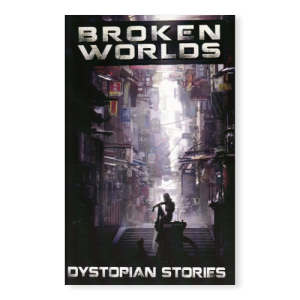 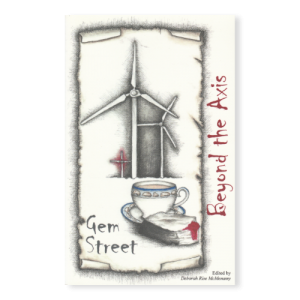